0
You have 0 items in your cart
Go To Shopping

Training with Bread of Life 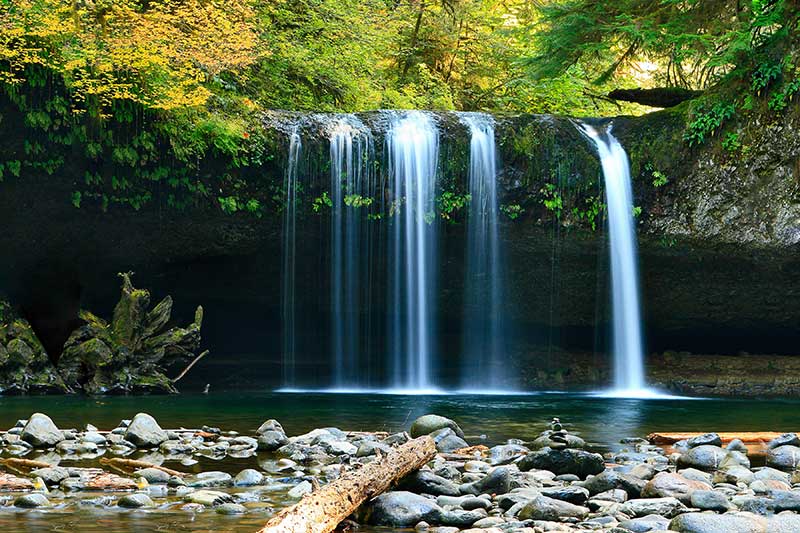 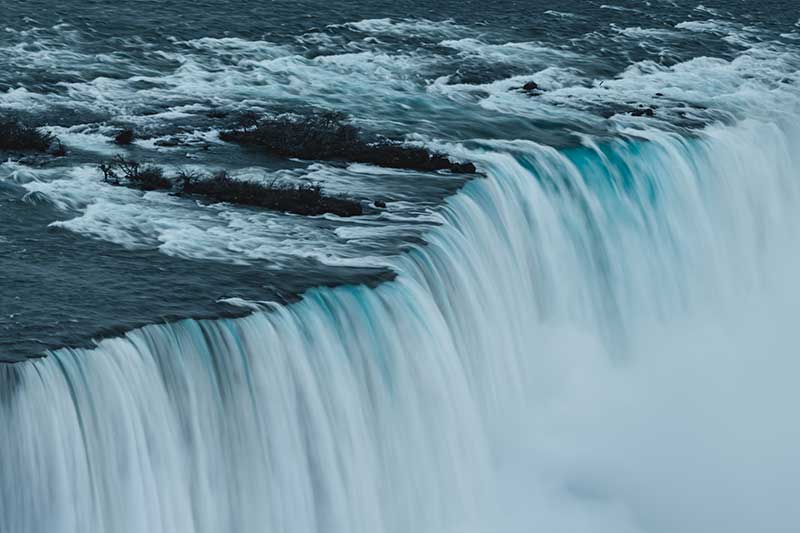 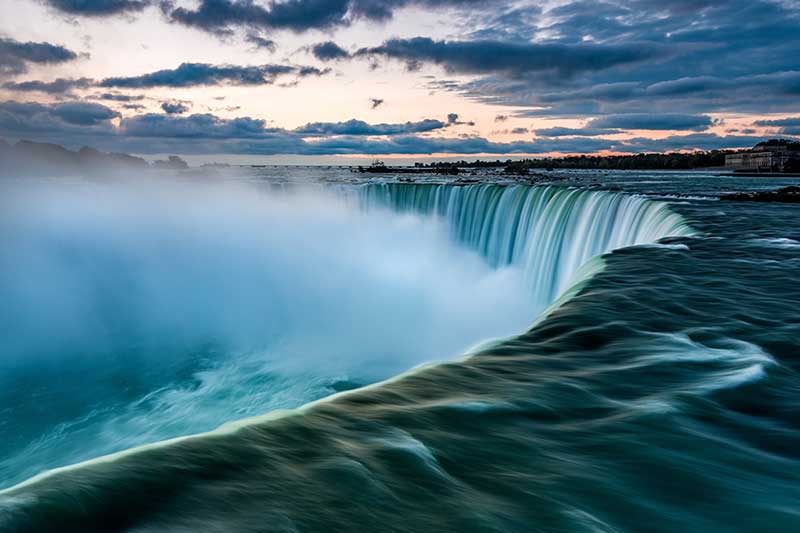 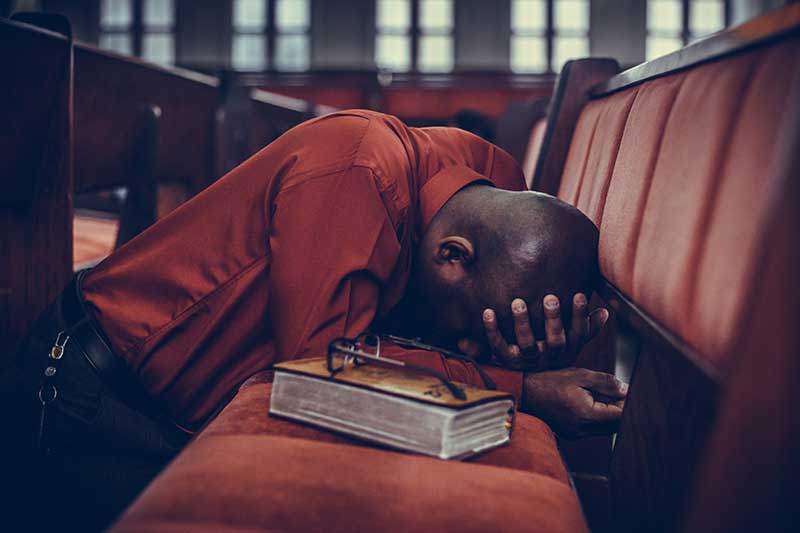 Learn about our training classes with this

Watch this quick video to learn more about our training class offerings and what you can expect when you attend training at Bread of Life.

Help us better serve you by taking our ministry course survey!

We at Bread of Life Team Ministries, which consists of multi-ethnic and multi-racial believers, do hereby make this statement concerning the sin of racism. We do this because of the urgent need to clearly state, our position as to where we stand as part of the church body of Christ. We are committed to putting into practice our Christian faith for all to see.

We as Christians seek to establish what God has ordained by persistently admonishing the saints to be vigilant in reconciling all men with the love of God to one another. Satan is at work and seeks to separate us through his devious efforts. We see in Ephesians 6:11: Put on the full armor of God [for His precepts are like the splendid armor of a heavily-armed soldier], so that you may be able to [successfully] stand up against all the schemes and the strategies and the deceits of the devil.

Historically, it is the Christian Church that has been the prophetic voice of God, which has spoken out against the sinful attitudes and actions consistent with slavery and racism. Our desire is not to not only deal with the consequences of racism but its root cause.

We acknowledge the conspicuous oppression and enslavement of people currently taking place all over the world. That those practices we see are blatantly racist and a crime against humanity. Crimes committed in the name of racism will not be ignored by us, nor will we support it being forgotten in the annals of history. We state this because we ascribe that future generations must be ever mindful of the extremes of sinful man and encouraged not to yield to the lust of power over another person or group based on race or ethnicity.

We affirm the following:
1. That all human beings are created in God’s image as found in Genesis 1:27: 27 So God created man in His own image, in the image and likeness of God He created him; male and female He created them. That the true value of all human worth is based ultimately upon the value God bestows upon us all.

2. That Jesus Christ has removed all barriers that that separate us through the work of the Cross. That we that were once segregated in our hostility with one another, but we are now reconciled with one another and reconciled to our God. Ephesians 2:13-16 states: 13 But now [at this very moment] in Christ Jesus you who once were [so very] far away [from God] have been brought near by the blood of Christ. 14 For He Himself is our peace and our bond of unity. He who made both groups—[Jews and Gentiles]—into one body and broke down the barrier, the dividing wall [of spiritual antagonism between us], 15 by abolishing in His [own crucified] flesh the hostility caused by the Law with its commandments contained in ordinances [which He satisfied]; so that in Himself He might make the two into one new man, thereby establishing peace. 16 And [that He] might reconcile them both [Jew and Gentile, united] in one body to God through the cross, thereby putting to death the hostility.

3. Jesus Christ makes no distinction between peoples based on race, ethnic groups, or gender. That God has provided us His Holy Spirit to guide us and empowered us with His grace to love one another. 1 John 4:20-21 commands us: 20 If anyone says, “I love God,” and hates (works against) his [Christian] brother he is a liar; for the one who does not love his brother whom he has seen, cannot love God whom he has not seen. 21 And this commandment we have from Him, that the one who loves God should also [unselfishly] love his brother and seek the best for him. We also read in the Book of James concerning the Law of Love this command: 8 If, however, you are [really] fulfilling the royal law according to the Scripture, “YOU SHALL LOVE YOUR NEIGHBOR AS YOURSELF [that is, if you have an unselfish concern for others and do things for their benefit]” you are doing well. 9 But if you show partiality [prejudice, favoritism], you are committing sin and are convicted by the Law as offenders.

4. That by grace, God through His Holy Spirit, works in all cultures to bring people to faith in Jesus Christ. He demonstrated that on the Day Of Pentecost as we see in Acts 2:5-6: 5 Now there were Jews living in Jerusalem, devout and God-fearing men from every nation under heaven. 6 And when this sound was heard, a crowd gathered, and they were bewildered because each one was hearing those in the upper room speaking in his own language or dialect. Then there is, of course, Galatians 3:28: 28 There is [now no distinction in regard to salvation] neither Jew nor Greek, there is neither slave nor free, there is neither male nor female; for you [who believe] are all one in Christ Jesus [no one can claim a spiritual superiority].

5. That the church is required by God to confront the evil of all variations in its midst, that also includes the sin of racism. Ephesians 5:11. 15-17 exhorts us: 11 Do not participate in the worthless and unproductive deeds of darkness, but instead expose them [by exemplifying personal integrity, moral courage, and godly character]; 15 Therefore see that you walk carefully [living life with honor, purpose, and courage; shunning those who tolerate and enable evil], not as the unwise, but as wise [sensible, intelligent, discerning people], 16 [a]making the very most of your time [on earth, recognizing and taking advantage of each opportunity and using it with wisdom and diligence], because the days are [filled with] evil. 17 Therefore do not be foolish and thoughtless, but understand and firmly grasp what the will of the Lord is.

In closing, we heed the words of Amos 7:8. Here we see God warning Israel concerning their sin. We believe that just as God judged Israel, so will He judge all nations by the same standards. Please read this with an open and prayerful heart. 8 The LORD said to me, “Amos, what do you see?” And I said, “A plumb line.” Then the Lord said, “Behold, I am setting a plumb line [as a standard]Among My people Israel [showing the defectiveness of the nation, requiring judgment]. I shall not spare them any longer. [The door of mercy is shut.]

We believe that God wonderfully and immutably creates each person as male or female.  These two distinct, complementary genders together reflect the image and nature of God. (Gen 1:26-27)  Rejection of one’s biological sex is a rejection of the image of God within that person.

We believe that the term ‘marriage’ has only one meaning and that marriage is sanctioned by God which joins one man and one woman in a single, exclusive union, as delineated in Scripture. (Gen 2:18-25)

We believe that any form of sexual immorality, such as adultery, fornication, homosexuality, bisexual conduct, bestiality, incest, pornography or any attempt to change one’s sex, or disagreement with one’s biological sex, is sinful and offensive to God. (Matt 15:18-20; 1 Cor 6:9-10)

We believe that in order to preserve the function and integrity of the Church as the local Body of Christ, and to provide a biblical role model to the church members and the community, it is imperative that all persons employed by the Church in any capacity, or who serve as volunteers, shall abide by and agree to this Statement on Marriage, Gender, and Sexuality and conduct themselves accordingly. (Matt 5:16, Phil 2:14-16: 1 Thess 5:22)

We believe that God offers redemption and restoration to all who confess and forsake their sin, seeking His mercy and forgiveness through Jesus Christ. (Acts 3:19-21: Rom 10:9-10: 1 Cor 6:9-11)

We believe that every person must be afforded compassion, love, kindness, respect, and dignity. (Mark 12:28-31: Luke 6:31)  Hateful and harassing behavior or attitudes directed toward any individual are to be repudiated and are neither in accordance with Scripture nor the doctrines of the Church.

Please help us better serve you by indicating the courses / classes that you would be interested in attending.